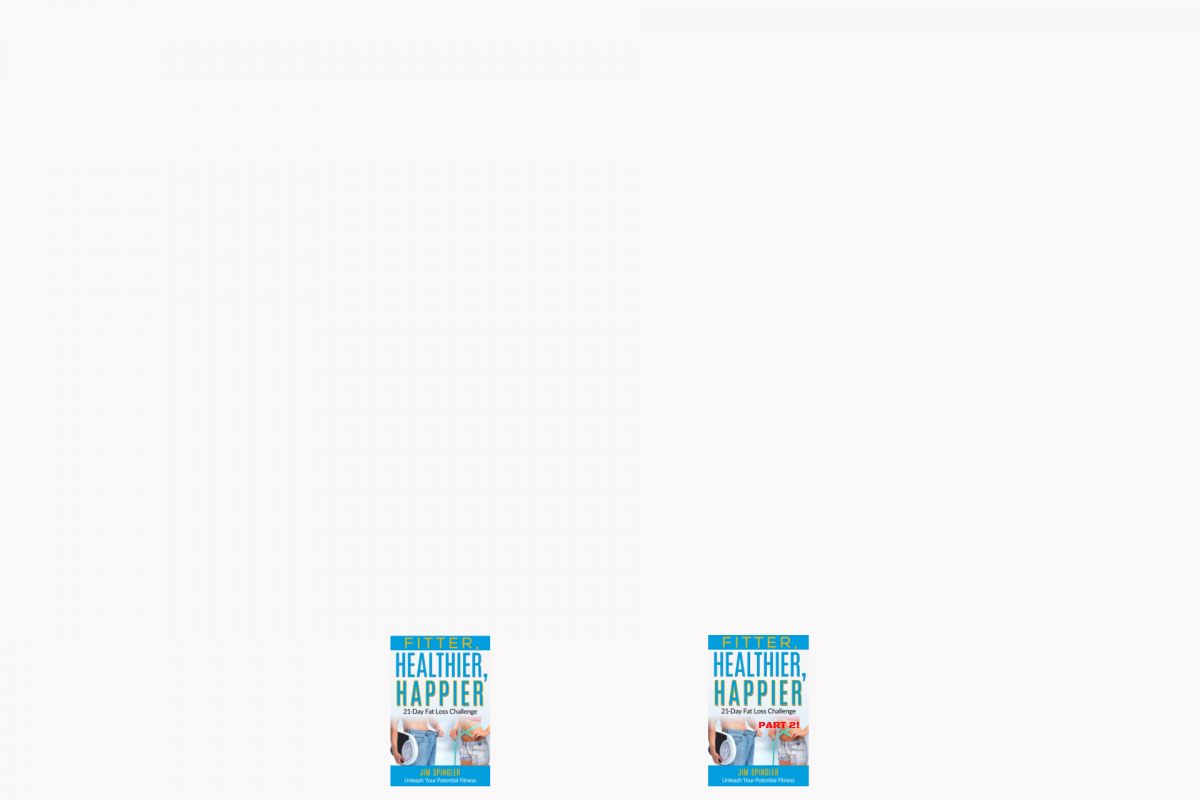 Start With Our Popular Online Program, the 21-Day Fat Loss Challenge, and Learn How to Lose Weight in Just 21 Days!

I want to quickly tell you why I set up Unleash your Potential Fitness.

My journey began when I was prescribed an anti-depressant (to act as a nerve blocker) for a neck injury. It was not explained to me what the medication was and that I needed to ween myself off of the medication if I wanted to stop taking it.

After dealing with unwanted side-effects for about a year, I decided to come off the medication. I quit the medication “cold turkey” because I did not know any better. This caused many mental and physical side effects. For the next two years, my issues grew. I believed that eventually the issues would go away and that I could just deal with them. I watched as a combination of the mental side effects from the medication and medication itself depleted my neurotransmitters (serotonin, gaba, dopamine). My testosterone and cortisol plummeted. (Neurotransmitters and hormones were all tested via blood and saliva). I suffered from adrenal fatigue. I could not feel happiness or excitement for anything. There was a dark cloud over me at all times. I lost 25 pounds of hard earned muscle within a matter of months. My friends and family could see that there was something wrong but I could not explain what the problem was.

It was not until I finally decided it was time to change my life and deal with these issues that things started to turn around. I began to eat to support my mental and physical functions. I used the gym as a form of “meditative” exercise and worked out for health and performance instead of vanity purposes. I learned that exercise can be a form of therapy for yourself and the true improvements you should be aiming for are in your mind. I had all of the tools to better myself for years, but it wasn’t until I made the decision to get better that things started to turn around. Within a matter of weeks I had gained all of my muscle back and felt better than I had in years.

I have committed my time and energy to learning everything I can about exercise, nutrition, mindset, and their effect on mental/physical health. I created Unleash your Potential Fitness for people just like I was at the start of my journey. It doesn’t matter where you are at in life, if you are:

You have come to the right place.

I have built this website to help people realize that they all have the ability to better themselves. I am here to help people overcome obstacles and UNLEASH their potential. I hope you enjoy the site and that it can help you build the best version of you; in body and mind.